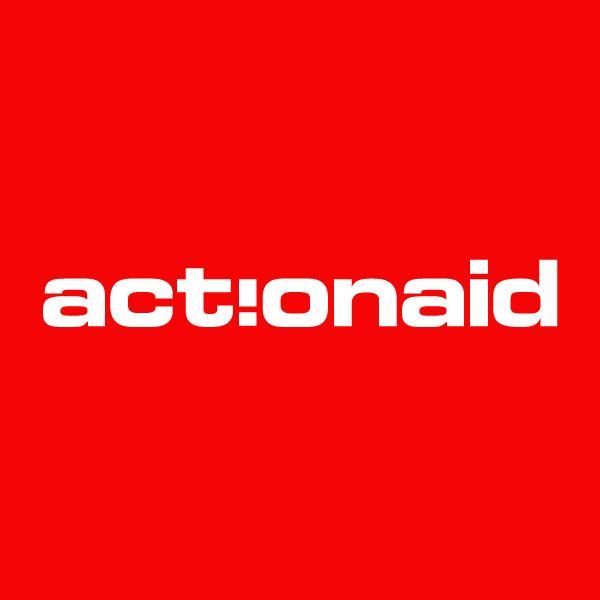 Sincerity and commitment to the national cause have been identified as potent Weapons to defeat Boko haram, banditry and all forms of violent extremism in Nigeria.

This was disclosed on Wednesday at a 2 day seminar with the theme “Master Class on policy engagement for protecting violent extremism during and post covid 19 in kogi and Nasarawa States organised by ActionAid Nigeria for journalists held at Akwanga, Nasarawa state with funding by Global Community Engagement and Resilience Fund (GCERF).

Delivering his lecture titled “Religious Ideologies and prevention of violent extremism, the role of the media, Mr. Muhammad Auwal Aminu , said the dreaded Bokoharam sect were influenced by the erroneous idealogical leaning that makes everything relating to secular Governmemt and practice of Democracy as evil and should be consigned to death.

He added that their idealogy was founded on phantom quotations from the Islam scriptures, which have indoctrinated them to the extent that to die is more profitable than to be associated with those believed to be disbelievers or infidel.

He suggested that hard and soft approaches could be used to defeat or alter their belief system, stressing that though the Government has being using the approaches but without much success.

He lamented that the hard approach which involves confrontation while soft approach applies negotiation through deradicalisation could have been effective if every one plays his or her role appropriately.

He blamed the low level results in defeating Bokoharam and banditry to insincerity of Nigerians especially those on the frontline of implenting the programmes.

Muhammad Aminu, an officer in the nation’s security architecture opined that , the country may not achieve desired results in the fight against insurgency if the people continue to display lack of commitment and insincerity to the cause that has national consequences.
According to him” If we do our work appropriately, without circumventing the system. If what is appropriated is expended correctly this war would have been won long time ago.

While itemising the seven pillars of the Bokoharam ideologies , to include Jaaliliya, Takfir ,walaa Wal Baraa, others are Dawul Islam and Dawul harb,Jihad and khalifate which centred on demonising the secular Institutions, explaining that, although these ideologies were linked together but were quoted out of content .
He urged the nation to show more commitment to the eradication of poverty, unemployment , marginalisation and social inequalities , which he noted are the major causes for violent extremism.