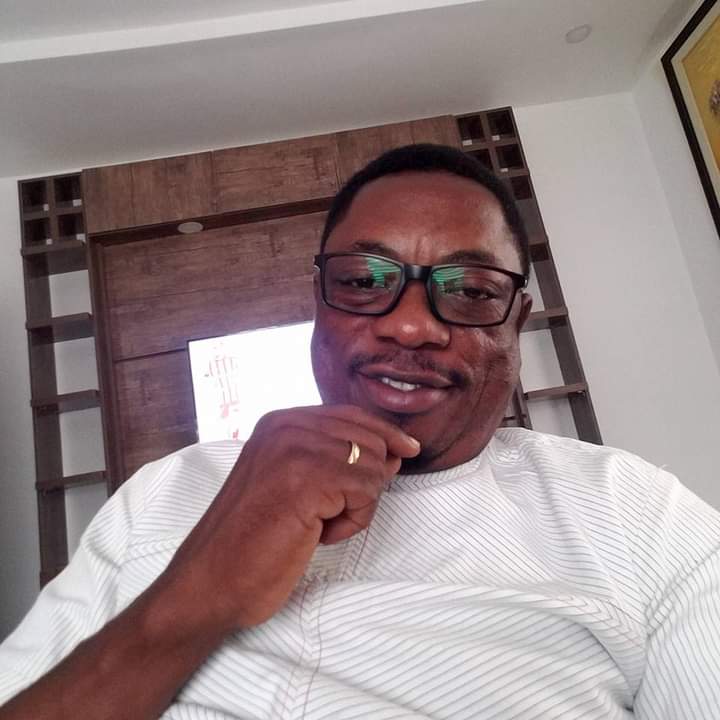 Speaker of the Kogi State House of Assembly Rt. Hon. Prince Matthew Kolawole has joined family members, associates and well wishers to celebrate a distinguished ally, youths mobilizer and progressive to the core, Engr. Segun Olorunpomi Braitwaite on the auspicious occasion of his birthday anniversary.

He said it is heartwarming to celebrate an icon, dogged personality who has consistently created an atmosphere to foster peace, unity and development of not only Kabba Community, Okun nation, Kogi State but the entire humanity, this singular attribute has endeared him to people who have crossed his path in life thus he has become a rallying point for the youths in the community.

He described him as one of the shining lights of not only Kabba community, Okun nation, but the entire engineering profession in Nigeria considering his robust contributions to issues relating to the development of the area, profession and mankind.  No wonder the numerous accolades he has won as a role model especially for the serious minded individuals who believe in genuine achievements in life.

It is on this note that, Rt. Hon. Prince Matthew Kolawole, on behalf of his family, Kabba/Bunu State Constituency, the entire members of the 7th Assembly, management and staff of the Kogi State House of Assembly felicitate with and congratulate, Engr. Segun Olorunpomi Braitwaite, wishing him an outstanding birthday celebration.

He prayed that God will grant him more years ahead in good health and prosperity.