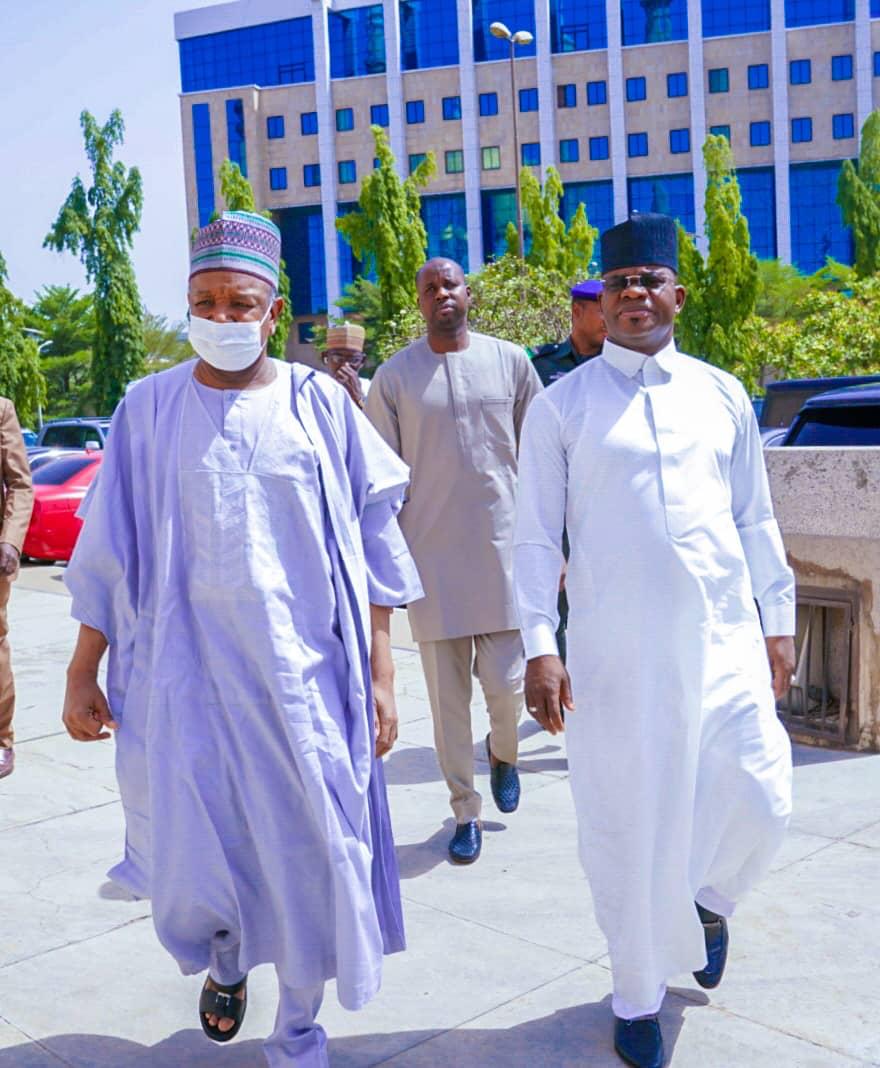 Kogi State Governor, Yahaya Bello has commiserated with the Governor of Kebbi State, Atiku Bagudu, the entire Bagudu family and the people of Kebbi State over the demise of Shehu Bagudu the immediate younger brother of Governor Bagudu