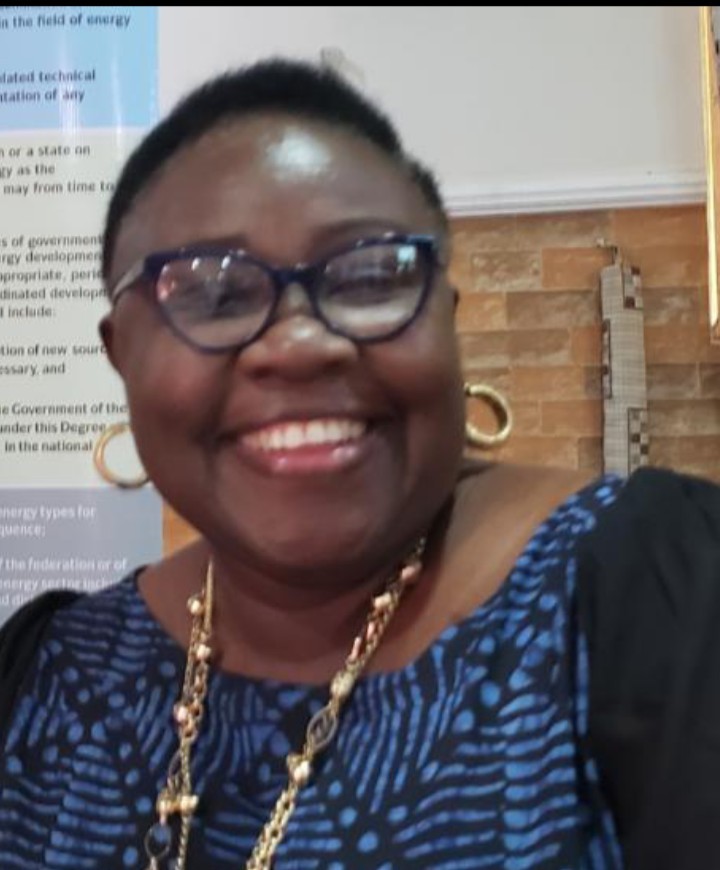 The Honourable commissioner of Finance, Budget and Economic planning, Kogi state, Mukadam Asiwaju Asiru Idris, FCA has sent his heartfelt felicitation to Barr. Mrs Funmi Abiodun on the auspicious occasion of her birthday, saying she’s a woman of honour, whose alluring character and kind disposition distinguished her positively within the women folks.

Asiwaju in his short birthday message to commemorate the special day, said without equivocation that Barrister Funmi Abiodun is rare breed legal luminary, an amazon of note and an epitome of motherhood who is given to true service to humanity. She’s compassionate, progressive and committed to good and growth of all, especially the girl child and women folks.

In his words, ” i can also speak eloquently of her distinct and exemplary virtues of Hardwork, discipline, diligence, Forthrightness, dedication, courage and Integrity, which does not only set her at an advantage with the men folks, it also, endeared her into the heart of many, attracting commendation for making a difference in a perversed world. Without micing words, she’s a source of pride and inspiration to the women circle and beyond.

He prays that Almighty God will grant her long life, sound health and many successes, as she advances the advocacy for women development and provide succour in terms of service to humanity in general.