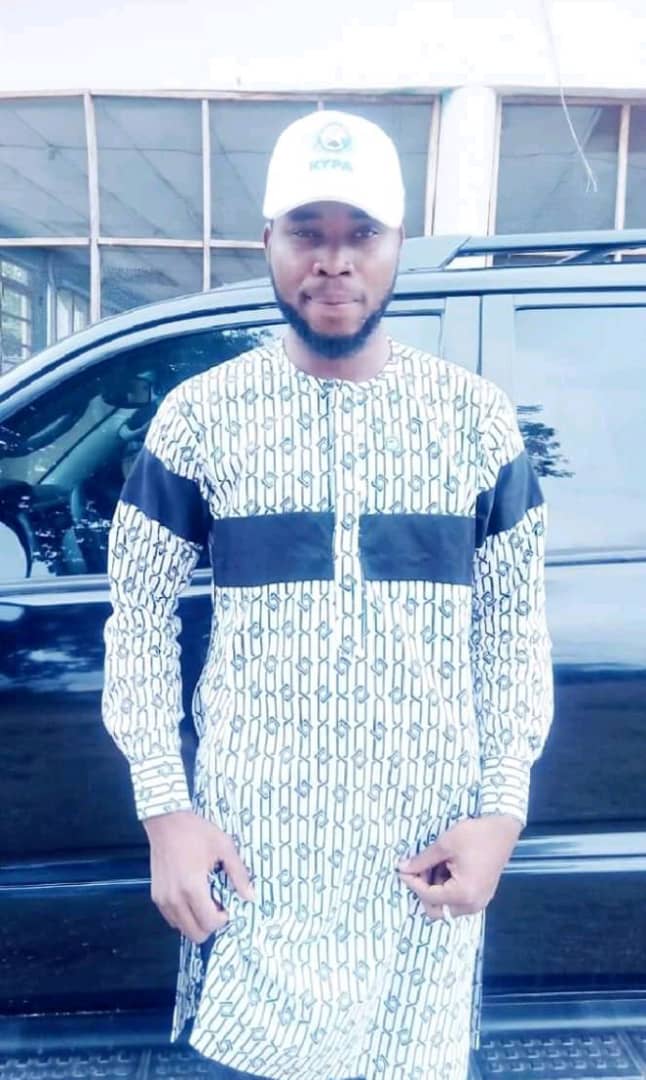 A friend of the youth leader who raised the alarm in Lokoja yesterday said that Comrade Rufai left for Okene at the weekend, saying that all attempts to contact him has failed as his cellphone number is not reachable.

According to his friend who spoke under anonimity, he said his last contact with Comrade Rufai was last week Friday in Lokoja, when he (Comrade) alerted him of his impeding journey to Okene to attend to family issues briefly.

“He told me that he is on his way from Lokoja to okene yesterday till now no one knows his where about”, his friend who spoke under anonimity expressed.

He added that “We learnt that there was a kidnapping along Okene road on that day. Please let join hands together and help find this young man. He has always try his best to unite the youth of kogi State together under his NGO, all this while; thus complementing the effort of the state government in this direction”.

A source from the family said the news of the whereabout of the youth leader is being kept with guided secrecy, as they are said to be exploring necessary avenue to ascertain the real situation of their son.

Also Read This:  “We are finished in Kogi” — Dino Melaye cries out

The source added further that no phone call from any quarter has been received to that effect, thus creating fear that something worse might happened to him.

It would be recalled that Comrade Rufai who founded a youth group that fights violence, thuggery and cultism among the youth in the society draws his supporters from the youths in the three senatorial Districts of the state for his crusade against youth vices in the society. He hails from Okene Local government of kogi state.

He launched his crusade in Lokoja on August 26, 2019; thereafter went ahead to Commission peace billboard in Lokoja during the last governorship election in the state, besides distribution of hand sanitizers to the Okada and Keke Napepe Riders in Lokoja in 2020 during the first phase of battle against covid 19 pandemic in the state. 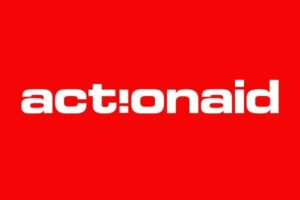 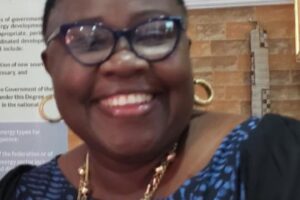