Home News Meet the Igala People Of Nigeria, The Culture, Language And Population.

Meet the Igala People Of Nigeria, The Culture, Language And Population. The Igalas whose kingdom is largely influenced by that of the Yorubas, Benins and Jukuns are likely descendants of the Jukun, Yoruba and Benin kingdom who mixed with native Igala population. The Igala people believe in the ancestral spirit system with many families still possessing shrines which serves as places of worship to the deities and their custodians are medicinal practitioners who are well knowledgeable in herbs and plants used in curing ailments. The two foreign religion common among the Igalas are Christianity and Islamic religion. Also Read This:  History: Many kings Fell During Usman Danfodio Struggle But Attah Igala sat firmly on his Throne The Igala Kingdom has nine traditional ruling councils including the capital Idah and are refered to as Igala Mela. The following are the nine councils of the Igalas; Ibaji, Ankpa, Ajaka, Ugwolawo, Bassa, Anyigba, Dekina, Omalla and Olamaboro.

Drop your opinion on the Igalas in the comments section. What You Didn’t Know About Okene In Ebiraland 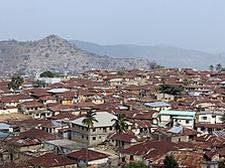 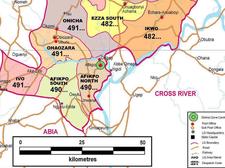 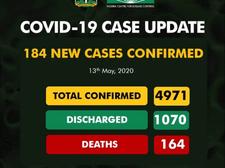 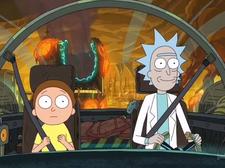 Will CDMX return to normal activity in June? 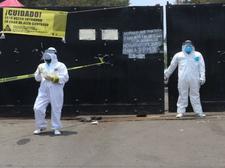 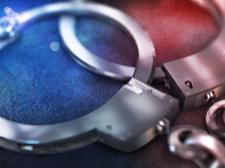 Share This:
TAGAttah igala
Previous PostHistory And Origin Of Bassa Nge Tribe In kogi State Next Post'I Don't Know Why it is Hard to Believe Kogi is Coronavirus free - Saka

Why Is Agabaidu,Attah Igala, Now Revered And Defendable By Governor Yahaya Bello’s Oppositors

THE GENERAL IGALA AMBASSADOR CONGRATULATES IGALA PEOPLE ON THE RETURNING OF LOKOJA, THE KOGI STATE CAPITAL, WITH TWO OTHER TERRITORIES TO ATTAH IGALA